Courses will soon be open for enrollment! Please check back soon!
The Center for Loochoo Studies aims to increase understanding of Loochoo.* The Center offers community and college-level online courses in Loochoo studies, taught by Loochooans and other experts in their respected fields, utilizing a Loochooan-centered worldview. We also offer private tutoring in a variety of subjects. Classes are open to anyone who is respectful, open-minded, and interested in learning about Loochoo!

Why the need for a Center for Loochoo Studies? 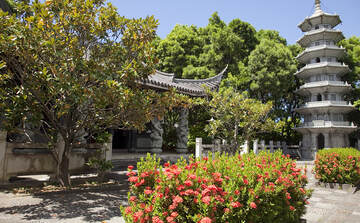 Japan and the United States are the chief antagonists of Ryukyu, having oppressed Ryukyuans for generations. Therefore allowing Japanese and Americans to speak for and over Ryukyuans is like having Nazis write about Jews, or slave owners writing about slavery. It is a conflict of interest and almost always results in incorrect information about Ryukyu, presenting skewed views that are often biased in favor of Japan and/or the United States.

After Japan invaded Ryukyu in 1879 they banned the Ryukyuan languages in schools and public use, instituting a harsh system of punishment to any Ryukyuan caught speaking their native tongue. Japan forced Ryukyuans to learn Japanese, which is a foreign language for Ryukyuans. Even to this day, Okinawan-Japanese is a separate dialect of the Japanese language containing many unique Ryukyuan words, and is quite different from the Japanese spoken by Japanese people. Japan also stole or destroyed many historic Ryukyuan artifacts and documents, some of which they continue to keep to this day, despite the demand of Ryukyuans for their return.

During the Battle of Okinawa in 1945 Japanese soldiers purposely murdered or implemented forced suicides against thousands of Ryukyuan civilians. Particularly targeted were Ryukyuan leaders and those who were caught speaking the native Ryukyuan language(s). This is an act of genocide and mass murder.

The Center for Loochoo Studies offers Ryukyuans a chance to reclaim our voice, teach subjects we know well and are passionate about, and to share accurate information about Ryukyu with the rest of the world using a Ryukyu-centered worldview. 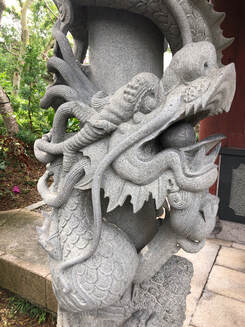 Why the need for online classes?

The Ryukyuan worldwide population today is approximately 2.1 million, with around 1.5 million in Ryukyu, and another 600,000 spread out across the world in places like Brazil, Hawaii, China, Peru, Japan, the U.S., Argentina, Bolivia, Canada, Mexico, and elsewhere. Most of the overseas Ryukyuan population fled due to economic and/or political oppression and displacement by Japan and/or the United States. An online course offering gives Ryukyuans and others the opportunity to teach and/or study issues that are important and useful to us from anywhere we may be located. All that is needed is internet access. ​

Due to oppression and censorship by the Japan government, overseas Ryukyuans often have much greater freedom of speech than Ryukyuans in Ryukyu. Japan places a "mark" on the government records of Ryukyuans (and others) who speak out against Japanese and/or U.S. oppression. This discourages potential schools, employers, government branches, and others from accepting, hiring, or working with Ryukyuans, putting us at a severe social and economic disadvantage. The Japan government also monitors, stalks, shames, and harasses Ryukyuan dissidents, in some cases even arresting, detaining, imprisoning, interrogating, or torturing Ryukyuans. This discourages Ryukyuans from speaking out against Japanese and U.S. oppression for fear of their own safety and well-being, as well as that of their family and friends.

The online format of the Center for Loochoo Studies thus helps to work around the oppression from the Japan government. Ryukyuans overseas tend to have much more freedom of speech and expression than Ryukyuans in Ryukyu or Japan do. It is therefore critically important for Ryukyuans around the world to continue to network with and support each other.

In celebration of our grand opening, all college-level courses are being offered for a bare-minimum tuition rate. These low rates won't last long, and will revert more standard tuition levels in the future. 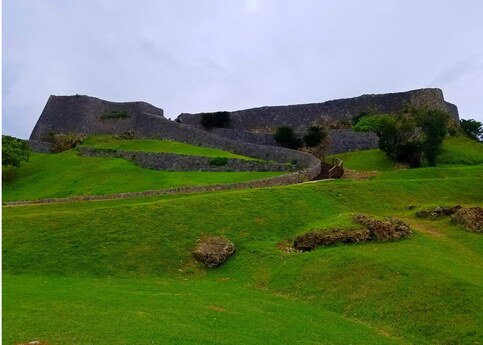 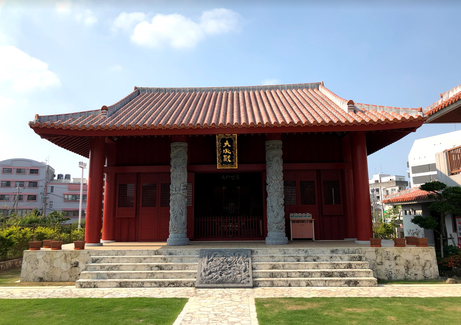 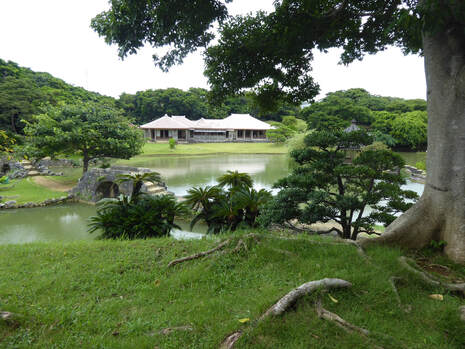 Community-level courses are much less rigorous than our college-level courses and are open to anyone of any age or skill level. Fun and easy-going, these classes are great for people who don't like studying or school. Students at this level should expect to devote 30-60 minutes per week for each course they are enrolled in. 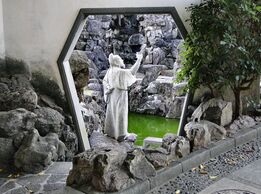 Private lessons and tutoring are done via Skype, Zoom, or similar applications mutually agreed upon by both the instructor and student.
If you are interested in private lessons / tutoring please contact us directly at: contact@peaceforokinawa.org
* All sales are final on tuition.
** Disruptive behavior in any course may result in expulsion with no tuition refund. ​ 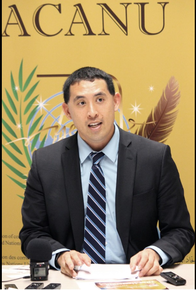