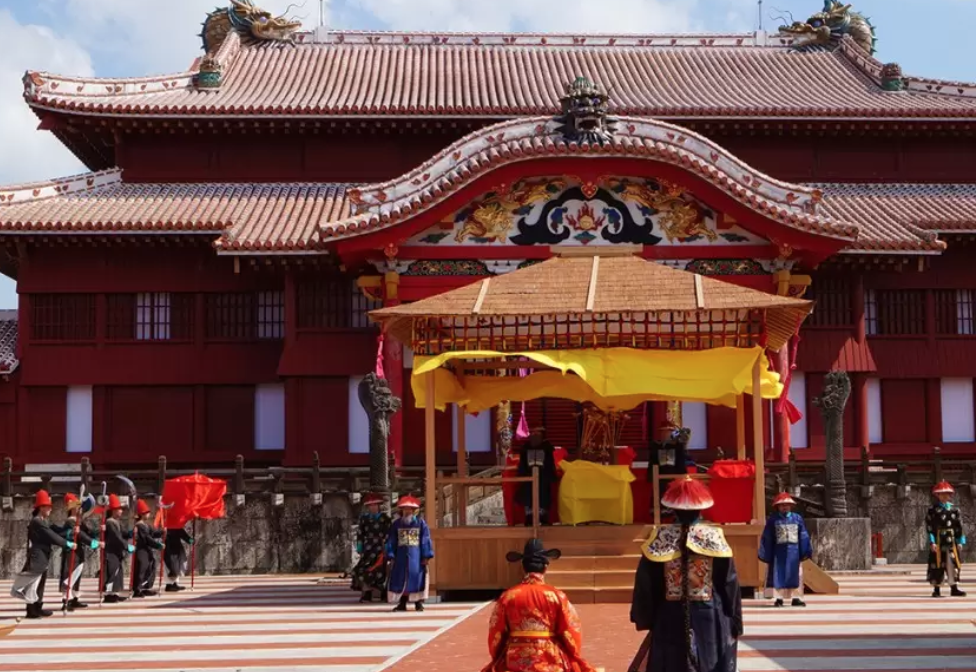 Annual re-enactment of the traditional ceremony of the Chinese ambassador's visit to Ryukyu.
Lewchew and China have had peaceful, friendly relations for over 2,000 years.
China has always been Lewchew's most important and preferred partner.
In 1372 Lewchew sent envoys to the capitol of the Ming Dynasty (which at the time was Nanjing) with the desire to pay tribute to China.

​It was thus Lewchew who initiated the tributary relationship - not China.

In the history of
Lewchew received political recognition of its sovereignty from the greatest power in the world at the time, Ming China.
The tributary relationship was so lucrative that Lewchew sought to pay tribute as often as possible, which was around once every two years. This would eventually put a strain on China's treasury, causing China to put a limit to the frequency in Lewchew's tributary payments. 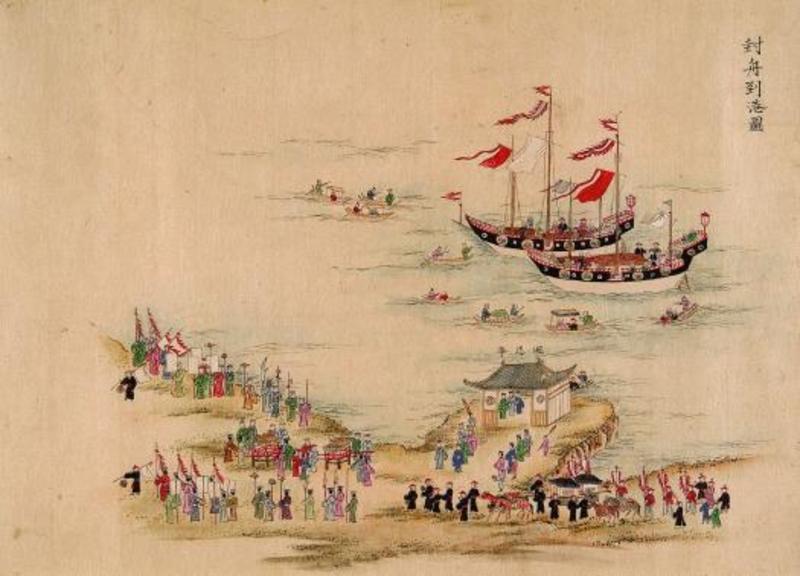 Although China had many tribute states at different points in history, only Lewchew and Korea remained consistent in their relationship with China until the late 19th century, and even then the relations only ended due to the invasion of Asia by Imperial Japan. 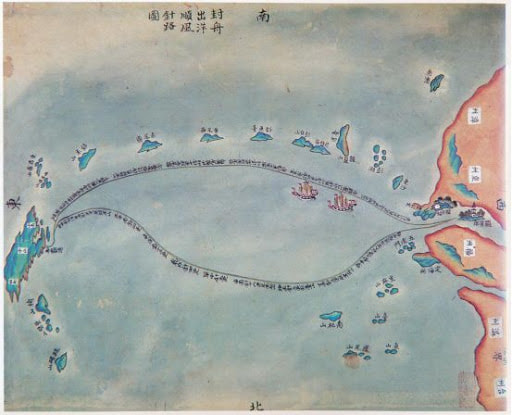 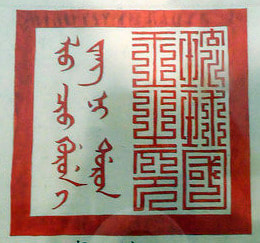 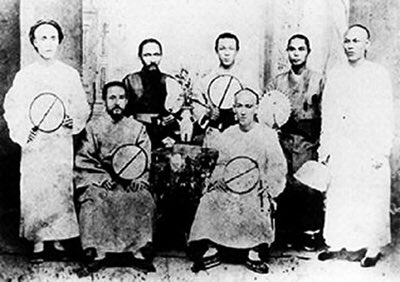 Yet many Japanese and American scholars today write as though Lewchew was of little-to-no importance for China, which is untrue.
​
China's downplaying of Lewchew was posturing, a common negotiating tactic.
China's military had already been defeated in the two Opium Wars, and was in no position to help Lewchew. Furthermore, China had not had a strong navy since the 14th century. Although they had somewhat restarted their navy during the 18th century, it was far from a strength, particularly compared to the modern and industrialized Imperial Japan navy. Had China attempted to protect Lewchew, they would have been decimated.
It obviously pained and humiliated China to lose its historic ally and friend, Lewchew. Yet China had no other choice. Had they insisted on attempting to protect Lewchew, not only would they have failed, but they would have placed themselves in a much more vulnerable position than they had already been in. Thus, China's decision to not protect Lewchew, and to instead focus on affairs on the mainland, was the only logical choice given the circumstances.