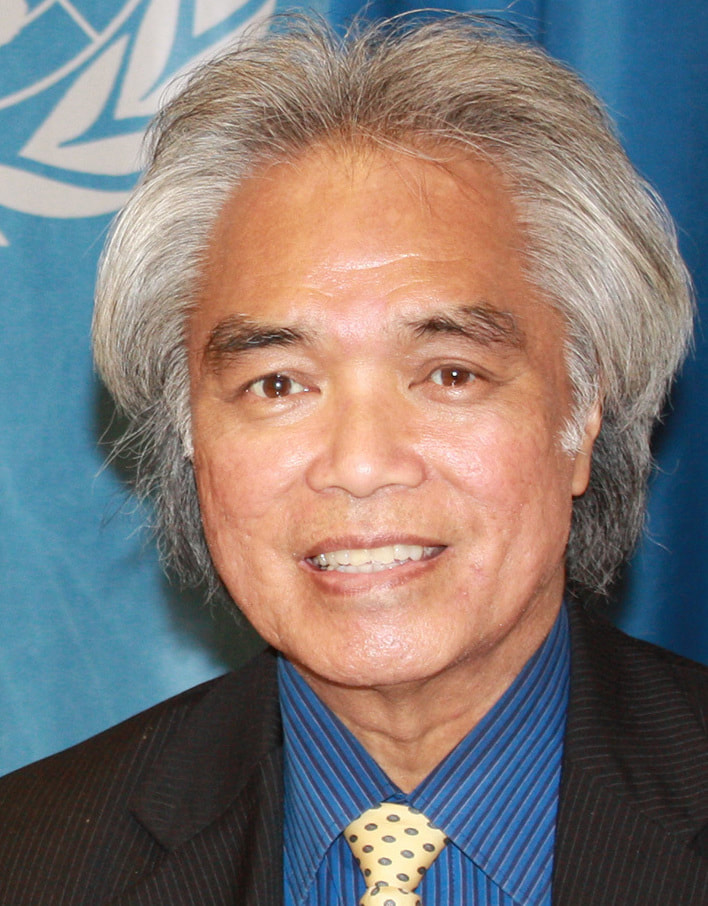 Special Advisor on Human Rights, International Relations, and Indigenous Politics
H.E. Leon Kaulahao Siu is the Minister of Foreign Affairs for Ke Aupuni O Hawaii — the
Hawaiian Kingdom and serves as a key strategist and a spokesman for the Kingdom. Minister
Siu has been involved since the early 1970s in various stages of the movement to reinstate the
Hawaiian Kingdom as an independent state. His duties as Foreign Minister are to develop,
nurture and advance diplomatic relations with other states and international bodies,
including reviving existing treaties and agreements. Minister Siu was nominated for the 2017
Nobel Peace Prize for his work in promoting independence for West Papua.