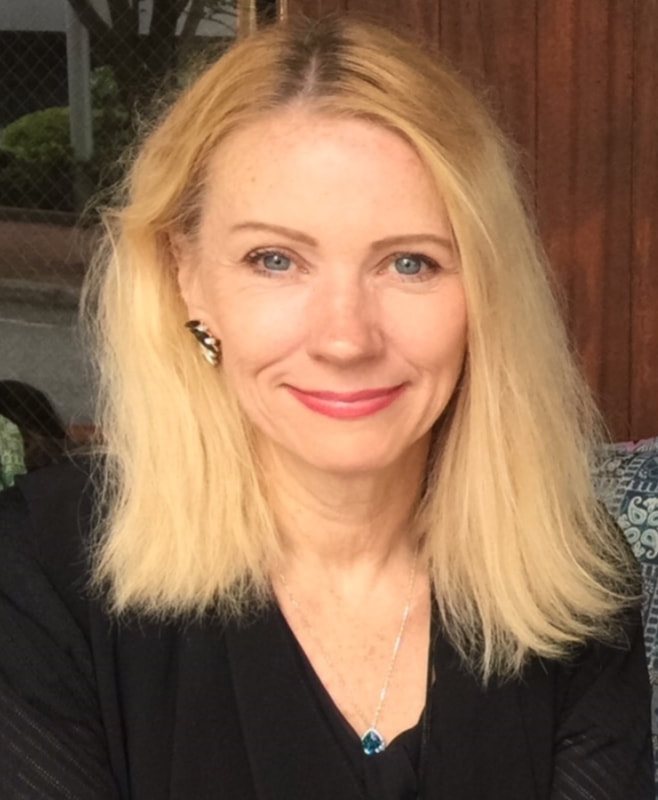 Catherine Jane Fisher was born in Perth Western Australia and moved to Japan
in the 1980’s with her family.
In 2002 she was raped and treated badly by the Japanese Police. At that time she
sought help from the police but they kept her confined for many hours and asked
her to immediately return with them to the location of the rape in order to force
her to re-enact the crime. She was then later asked to direct two police into
positions of how she was raped, for photographs so “evidence” could be made.
Fisher refers to that as the “second rape”.
For the past two decades, her charitable work (mostly self-funded for many years)
Catherine has helped many people &amp; exposed the lack of human rights in Japan.
Fisher advocates for victims of heinous crimes committed by US Military
personnel on the island of Okinawa and elsewhere in Japan. These crimes have
occurred for over 70 years.
An important change however is, that her grassroots work since 2002 and books
that she wrote about these issues, exposed many and in 2017, the government
revised legislation related to sexual violence in the Criminal Law for the first time
in 110 years.
After Fisher proposed since 2002, a few Rape Centres have been established,
however research shows as many as 85% never report to anyone. Catherine’s
“Team Jane” research particularly interviewing universities students has found
disturbing evidence of underreporting due to the fact that no one cares, or helps
so why bother to report.

COURT BACKGROUND
The Japanese police would not charge the rapist as he was protected by the US
Military and the secret “Status of Forces Agreement” (SOFA) between Japan and
the USA.

Catherine took civil action with a legal team and won a civil court case in 2004
and the Japanese court found the rapist guilty. However the rapist was
expatriated to the USA and honorably discharged without her knowledge and
during her court trial. He was fined by the court but neither governments would
assist her in finding him.
She had to track him down by herself, which she did and in 2012 she filed a
lawsuit in Milwaukee. The American Judge endorsed the Guilty Charge by the
Japanese court. She was entitled to have the court order the Rapist to pay the
fine imposed by the Japanese Court but instructed her lawyers that she wish to
have a symbolic $1 settlement to show how Justice is not about money.
A precedent followed by such superstars as Taylor Swift who later also settled for
$1 in her case in recent years.
Fisher calls this the “Buck Stops Here”.
Apart from setting a legal precedent it exposed the fact that the Rapist had been
removed by the US Military without any crime recorded and given discharge.
Catherine has helped so many people in Japan, written several books, produced
paintings, had concerts and established a compressive fact filled website seen by
hundreds of people worldwide every day.
She has been invited to lecture in many countries. She has exposed the lack of action
by the Japanese Government and continues to advocate for victims of crimes.
Fisher also researches elderly Japanese people who in recent years who have been
dying alone. Their bodies lie undiscovered in their apartments, sometimes for months –
a figure that some estimate is close to 30,000 per year (孤独死 Kodoku-shi (Dying
alone) Fisher also works with elderly who many of which experienced war in their
lifetime, witnessed or experiences violent crimes.
REFERENCES:
https://healthywa.wa.gov.au/Articles/S_T/Sexual-Assault-Resource-Centre-SARC
https://healthywa.wa.gov.au/Articles/A_E/Aged-Care-Assessment-Team-ACAT
https://iamjane.org/
https://iamjane.org/portfolio-view/the-power-of-one-60-minutes-story-on-catherine-jane-
empowertarian/

CATHERINE JANE FISHER PROFILE
Catherine Jane Fisher was raped by a US military serviceman in 2002 which led
her to become the first woman to Break the Silence in Japan in front of an
audience of over 6000 people. For the past 17 years as the grassroots advocate,
Fisher has been an award winning, outstanding contributor to empowering lives
of victims of violence in Japan. In 2002, May 3rd established Warriors Japan and I
Am Jane.

SPEECHES
● Okinawa Guest Speaker 2008 As the First Woman to Break the Silence in
Japan in front of 6000 people
● Tokyo Speech in front of 15,000 people 2015
● World Victimology Symposium 2015 Held in Perth, Western Australia
● Yale University Guest Speaker 2018
I AM JANE https://iamjane.org/

I couldn't wait for success, so I went ahead without it.~Jonathan Winters

A small group of thoughtful people could change the world. Indeed, it's the only thing that ever has. -Margaret Mead-

“Our lives begin to end the day we become silent about things that matter.” ~Martin Luther King Jr.