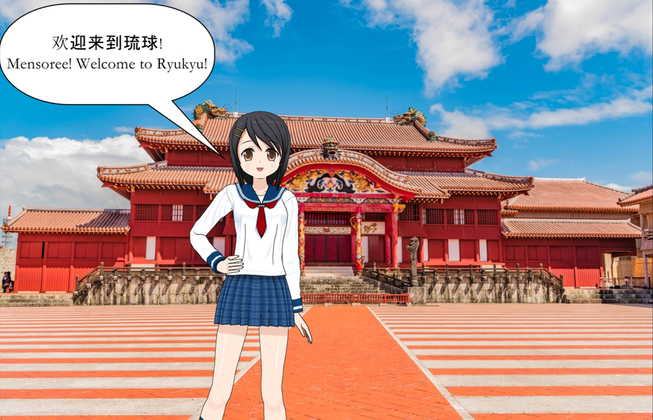 Non-Lewchewans, particularly Japanese and Americans, have dominated the teaching of Lewchew issues for decades. This has caused numerous problems, as it has led to the spreading of inaccurate information about Lewchew, which has been extremely harmful and damaging for Lewchewans.

The creation of an accessible online source of information about Lewchew, done by Lewchewans, is a crucial step in allowing Loochooans to regain narrative over our own people, culture, history, languages, and rights.

Unlike most of the content available online and in modern day textbooks, the content here is written by Loochooans, utilizing a Loochooan point of view. Unlike most sources of Loochoo history, including those written by Japanese and American scholars, we do not use secondary sources, but only use primary historical sources, providing the most reliable information.

This virtual museum is a work-in-progress, and will continue to updated, revised, and added to. Please continue to check back for updates! 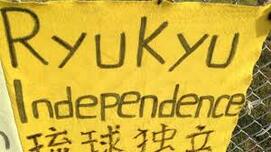 Ryukyu Independence
​Restoration Movement
What is the difference between Okinawa and Loochoo?
Loochoo is the name of the country and of the entire island chain. The largest of the Loochoo Islands is called Uchinaa. Okinawa is the Japanese version of the name Uchinaa. So while Okinawa is the largest and most populated island in Loochoo, there are also many other islands. All of the Loochoo Islands share a common culture and climate, though they also all have their own unique subcultures, as well as various languages and dialects. People from the other islands do not usually like to be called "Okinawan" or "Uchinaanchu." Doing so would be similar to referring to people from the United States as "Californians." This might be okay to someone who is from California, but for people from other states, it comes across as strange, inaccurate, and even offensive. Likewise, it is offensive to refer to people from the other Loochoo Islands as "Okinawan" if they are not actually from Okinawa Island. Therefore it is most appropriate to refer to the people of Loochoo as Loochooans, or in the Loochoo languages, Ryukyuan or Loochooan.

Like what you see? Please consider making a donation to help us.